Whenever I hear somebody ask about the “Inkscape vs GIMP” comparison, I think it’s safe to assume that they may not know the difference between vector and raster graphics. While Inkscape and GIMP do have some similarities as far as open source graphic software goes, they actually have different technology entirely. 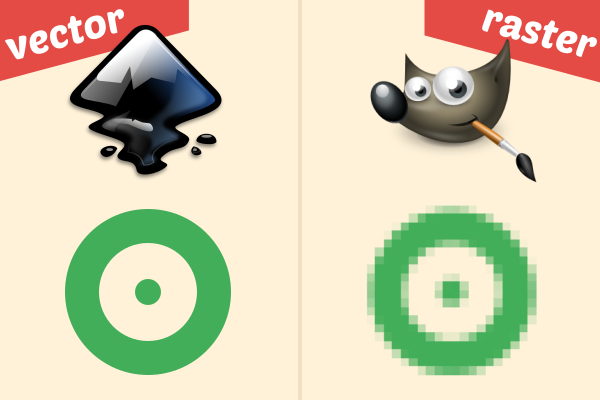 “Inkscape is professional quality vector graphics software which runs on Windows, Mac OS X and Linux. It is used by design professionals and hobbyists worldwide, for creating a wide variety of graphics such as illustrations, icons, logos, diagrams, maps and web graphics.”
- inkscape.org

“GIMP is the GNU Image Manipulation Program. It is a freely distributed piece of software for such tasks as photo retouching, image composition and image authoring.”
- gimp.org

The difference between Inkscape and GIMP is that Inkscape uses vector graphics while GIMP uses raster graphics.

Below, I’ve drawn a few circles in each program. You probably can’t tell the difference, can you?

That is, until we zoom in 300%. So how come Inkscape’s circles are so much sharper when zoomed in?

This is because GIMP uses raster graphics, which in this case is a pixel-by-pixel grid where each individual pixel’s color value is saved and then displayed on your monitor/screen. This is the basis of file formats such as JPG and PNG.

Below are the circles I drew in GIMP zoomed in 1600%. At this point, it’s very clear that when I drew circles using GIMP, what it really did was create a bunch of colored squares (pixels) to give the illusion of a circle. 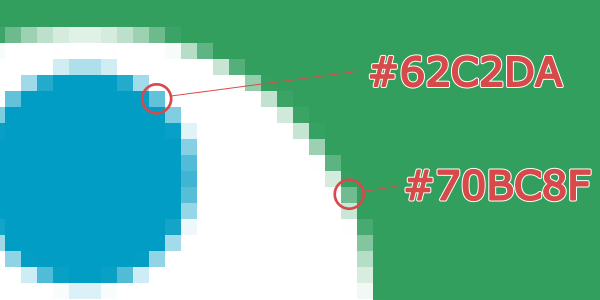 Instead of the pixel based rendering of GIMP, Inkscape uses the geometry of points, lines, and curves as a basis of graphics - vector.

The circles below are also at 1600%, but remain crystal clear and sharp because vector formats such as SVG or AI will re-render the graphics each time you zoom in, move, stretch, etc. It’s also worth noting that since these circles are composed of only a few points, the final SVG file size will be tiny compared to a JPG. 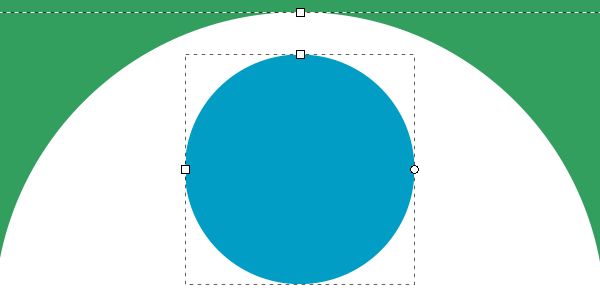 While Inkscape may seem like a knight in shining armor at this point, there are plenty of drawbacks to vector.

Issues with Photos and Realism

In case you didn’t know, digital photos are similar to the way raster graphics work in that they are composed of individual pixel data, just like GIMP. This makes GIMP an excellent photo editing tool because it’s meant to deal with raster. 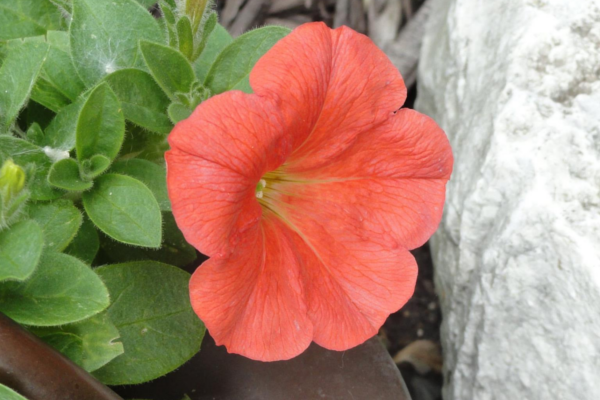 Sure, you could import the same image into Inkscape, but it still wouldn’t be vector. The SVG will still render it as a rectangle pixel matrix. You’d have to use something like Inkscape’s Trace Bitmap to vectorize the image and get the advantages of vector.

Below, I’ve used a staggering 50 scans to get this result, but it still doesn’t even come close to the detail of the raster image, not to mention some unavoidable defects. Also, an SVG with this level of detail is one of the rare occasions where a vector file actually has more data than a raster image, like a JPG. 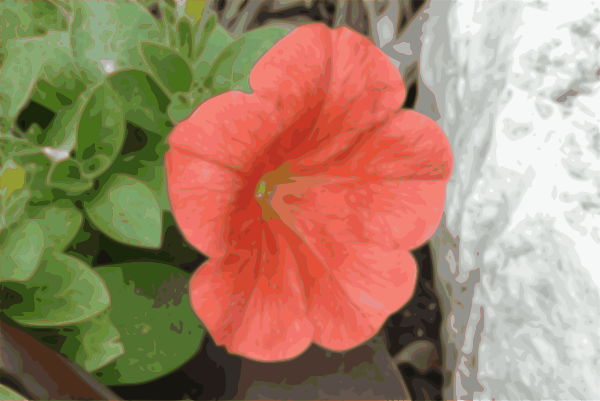 On the other hand, you can intentionally use vector for less detail to create abstract artwork from real life photos, such as below. 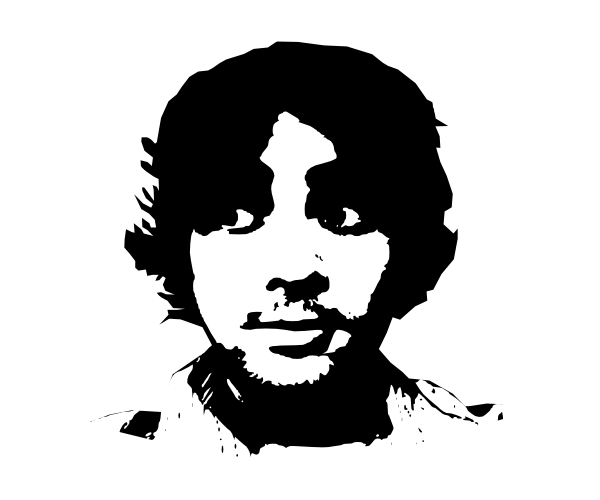 Vector is preferred for more simple designs that are based on geometrical points and shapes. Not to say you can’t create complex graphics with vector, but you’ll end up with much longer rendering times. While vector formats are very dynamic and perfect in quality, there’s still not maximum compatibility for applications, which may result in rendering issues.

Raster is best used when your graphics or photos require the maximum amount of detail, but be prepared for quickly increasing file sizes and loss of definition when you need to stretch or zoom. While raster formats are an easy and compatible way to display anything you want, they’re much more difficult to edit and impossible to increase quality without changing the source.

How to Draw a Hot Dog using Inkscape

The old frankfurter finally gets to shine its glory in this tutorial. We'll be drawing a hot dog, a bun,...